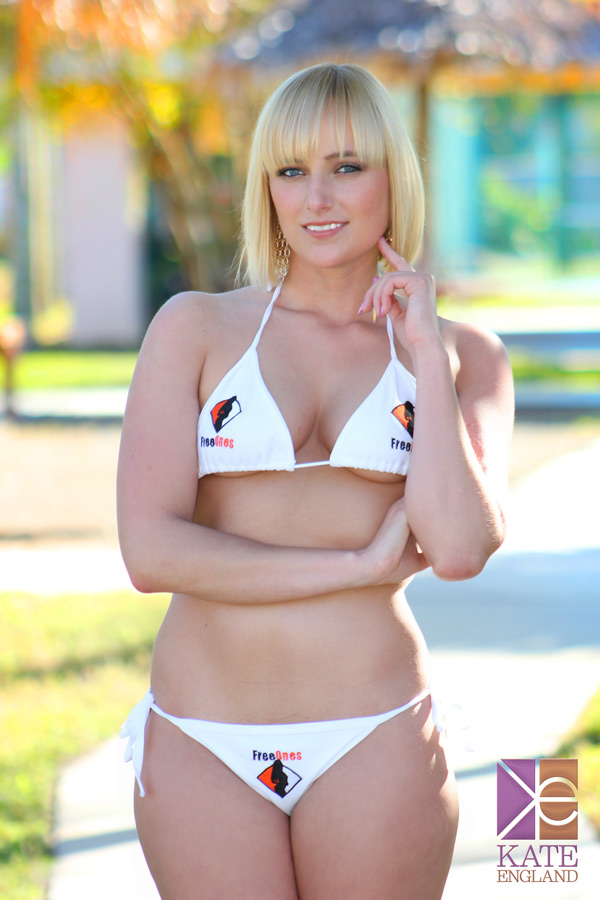 When I am not working,  I have many hobbies I enjoy including beach volleyball, kayaking, and spending time with my two little chihauhuas and good friends. I currently reside in Florida and love staying active and in the sun! Make sure you check back often for updates and also follow my links to Instagram, Twitter, and more! 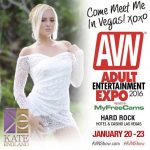 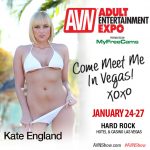 View my Amazon Wishlist and buy me something nice! 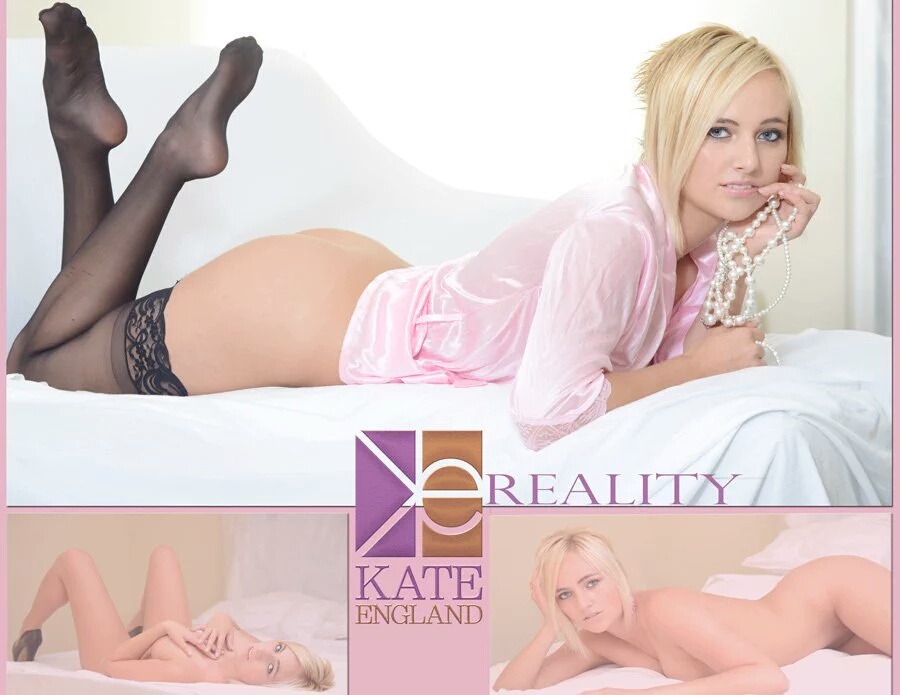 © 2023 Miss Kate England. All Rights Reserved. All models appearing on this website are 18 years or older.  All records required to be kept by federal law (as that term is defined in 18 U.S.C. Section 2257) Can be viewed here: | Terms and Conditions | Privacy Policy |