What a Busy Spring Already 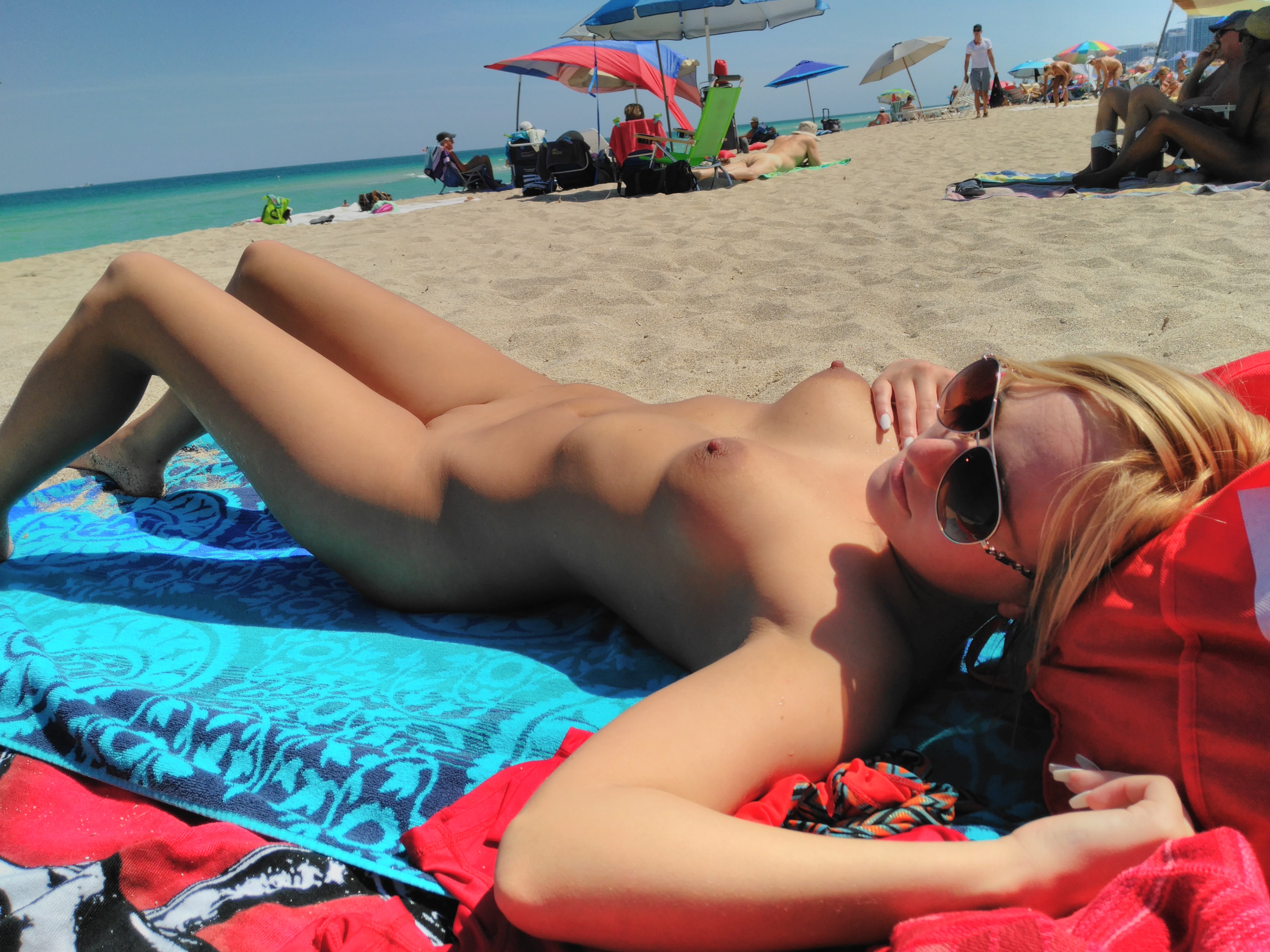 For those of you who hadn’t noticed, I have changed agencies in hopes of taking my career further and bringing each and every one of my fans fantastic new scenes from even more companies! While 101 Modeling was awesome at launching my career and helping me make it to my best award season yet, I’ve made the move to Mark Schechter with ATMLA. I’m excited for things to come from this move in a new direction.

Speaking of excited, did you know that I’ve been nominated for New Starlet by the XRCO Awards? As the last big award show of the season, I am happy to have another shot at a new starlet title for all of my hard work, and would like to thank Dirty Bob and those involved in the nomination process. The awards are on June 22nd in Hollywood, so wish me luck!

Lastly THANK YOU ALL for helping me win Dogfarts Girl of the Month for April 2016! With your help we set records. That was the most voting ever in that contest and it was a dead heat between my friend Lexi Lowe and myself. That was so much fun as we were both staying in the same model house on the edge of our seats. You guys are incredible fans and I took that grand prize money on a much needed vacation to Miami. Since I have the best fans ever, who worked very hard to get me that prize, I suppose I should let you in on one of my adventures.

Whilst in Miami with a hot girlfriend of mine, we made our way to a nude beach. I mean, it’s just not the same having to wear even the smallest amount clothes while feeling the heat of the sun and the cool of the water on your skin… Well, as we lie there relaxing and people watching, I don’t mind telling you that one of the most beautiful cocks I’ve ever seen made its way past me. Embarrassingly – I stared! Hehe He caught me, I’m sure, because he found a reason to make it by us 2 more times; well, the third time I was alone while Lina was in the water cooling down.

I just couldn’t help myself – I had to ask for assistance with my lotion! I turned into a very bad girl and suggested a walk down the beach, when I know exactly where I was taking him: to an out of the way spot in some trees where I barely touched him before he turned me around and starting licking me wet. I couldn’t help myself, and didn’t want to, so the next thing I knew I was on my knees in the sand as he took me so roughly from behind that I cried out a bit too loudly as he buried his giant cock all the way inside of me. I’m only leaving his name out because I don’t know it.  Thanks for that memory you guys!

If you still haven’t ordered my 2016 calendar, click on ONLINE STORE while you’re here and order it for just $15 while supplies last. Don’t forget to rate me on Freeones.com and keep up with my daily goingson by following me on Twitter and Instagram.

© 2021 Miss Kate England. All Rights Reserved. All models appearing on this website are 18 years or older.  All records required to be kept by federal law (as that term is defined in 18 U.S.C. Section 2257) Can be viewed here: | Terms and Conditions | Privacy Policy |